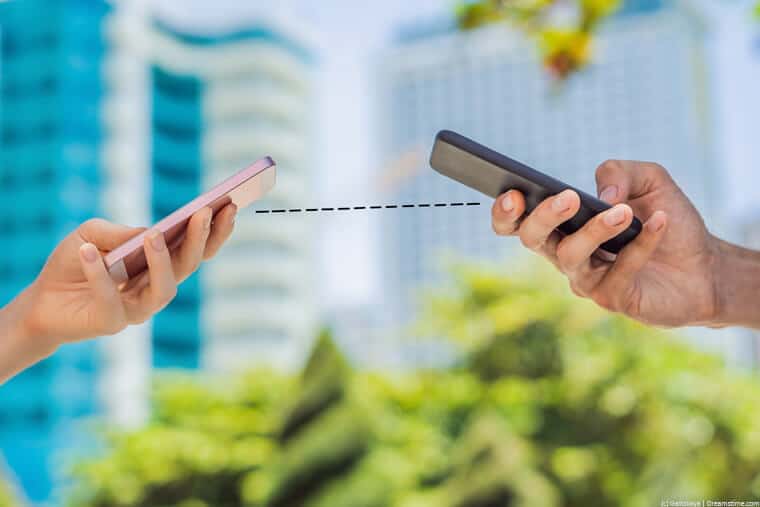 The COVID-19 pandemic has affected almost every aspect of the lives people across the world. But its impact on our digital security has received precious little attention as the world’s media has focused on the public health and economic catastrophe that has gripped the globe.

But that doesn’t mean that digital security hasn’t been adversely affected too and that is the focus of the latest report by Digital Reach, an organization that looks into the impact of technology on human rights in Southeast Asia.

Their 2020/21 report on Digital Rights in South-East Asia, which has just been published, reveals the worrying digital impact the pandemic has had, including the privacy impact of contact-tracing and the worrying censorship trends that have been seen across the region.

According to the report, digital contact tracing has been implemented, in differing forms, in six different countries across the region; Singapore, Indonesia, Malaysia, Vietnam, Thailand, and the Philippines.

These systems were understandably rolled out rather hastily as Government’s panicked over the chaotic effects that the Wuhan Coronavirus was having. However, a consequence of this hasty rollout was that the privacy implications of these digital contact tracing solutions was almost entirely overlooked.

These various contact-tracing apps are not only impacting the privacy of users in these countries right now, as the apps hoover up real-time data about users locations, who they are meeting, what they are doing and much more besides, but they also present long-term risks too.

The potential for mass digital surveillance of the type already being used extensively by the Communist regime in China is closer than ever and the question about how this technology will be used after the pandemic is under control has not been answered in any of these countries.

Then there is also the digital security risks this technology poses. Data is stored on large government controlled databases which could easily be hacked while the apps themselves, which have been cobbled together in a hurry could easily fall victim to hackers or be exploited by malicious governments for nefarious purposes.

Then there is what the World Health Organisation (WHO) has called the Coronavirus “infodemic”. This term refers to the deluge of information that everyone has been subjected to about the virus and the pandemic.

Much of this has been spread on social media and has seen worrying trends such as anti-vaccination movements taking hold and conspiracy theories originating from China about the origin of the virus being taken seriously in other countries.

As a result of this fake news, a number of governments have used the pandemic as a pretext to clamp down on the flow of information and curtail freedom of expression.

Websites have been blocked, critic of different governments have been arrested, and even prominent social media sites like Facebook have complied with arbitrary demands to remove content.

According to this report, there is evidence that Facebook has complied with the demands of several authoritarian regimes in the region to censor content in line with what Digital Reach describes as “repressive domestic laws”.

These repressions have not just been restricted to pandemic information either. Elections in both Singapore and Myanmar were affected by limitations to the flow of information too, with the subsequent military coup in the latter country arguably being a partial result of this.

The report highlights other examples in Indonesia, Vietnam, and Thailand and goes into some detail about the extent to which Facebook has been willing to comply with almost anything the regimes running these countries have asked of them.

This report presents compelling evidence to back up the claims it makes and there is no doubt that this excellent work highlights some key digital rights issues in the south-east Asia region. Many of the issues highlighted here will have been seen in other parts of the world too.

But sadly this report is likely to be just the tip of the iceberg. As the pandemic eases and normal life is slowly resumed, it remains to be seen just how many digital rights and freedoms have been eked away while our focus has been elsewhere.

It also remains to be seen whether the various privacy-busting laws that have been put in place in countries around the world temporarily will be rolled back once the pandemic in under control. And how many countries will attempt to keep them in place despite the end of the COVID-19 outbreaks.

In the coming years, there will be a huge amount of analysis of the impact of the pandemic on all the different aspects of our lives. This is one of the first to consider the digital rights issues.

It does an excellent job and highlights issues we should all be concerned about. But there is no doubt, that there are many more issues that are yet to come to light.