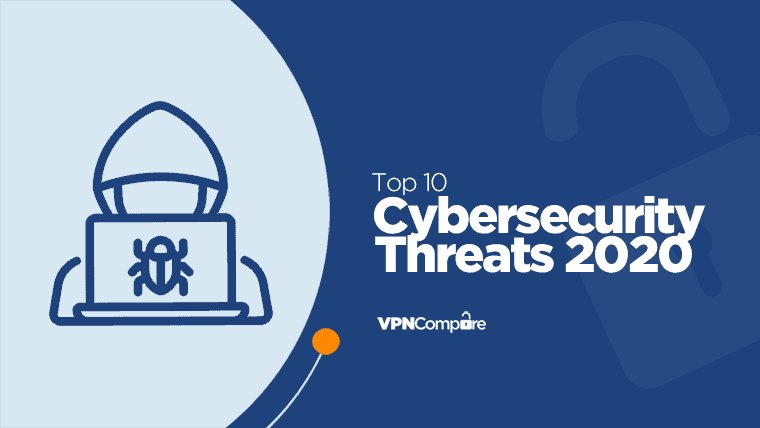 2020 is well underway, and with it, and an entirely new decade of tech development, new inventions, and unfortunately, cybersecurity threats.

The previous decade was marred by countless cybersecurity incidents, which resulted in colossal money thefts, data leaks, sensitive information dumps, and other criminal activity which impacted millions, if not billions of people.

While the situation is unlikely to change in 2020 and beyond, that doesn't mean that you should give in and wait to be hacked.

Instead, we believe in educating ourselves against bad actors, and if you know what to expect – you're that much more difficult to trick.

With that in mind, here are the top 10 threats that you should expect to see and hear more of this year.

Phishing attacks are probably the one single type of online risk that is never going away.

As long as there are people on the internet, there will be others trying to scam them and trick them into revealing data that might cause future security breaches. 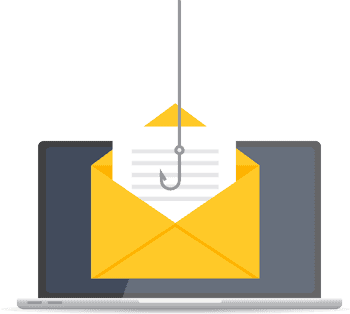 It is the most basic of threats, but also the most persistent one due to human nature, or the human element.

As recently as 2017 phishing attacks grew 65% and you can assume it has only gotten worse since. (Source: Dashlane)

You cannot trick AI, but you can deceive a person, and some hackers and social engineers have become experts at it.

Educate yourself and your employees to keep this in mind.

Ransomware attacks have been prevalent in the second half of the last decade, and with the new one starting, we expect this to remain the case.

Apart from being very popular among hackers, they are costly for their victims, costing billions of dollars per year.

Ransomware is basically kidnapping, but it doesn't target people you love, but rather the data that you need or appreciate.

Thanks to emerging cryptocurrencies, ransomware attacks often demand payment in crypto, which makes the hackers that much more challenging to track and catch.

As time goes by, it becomes more evident that modern technology is a double-edged sword.

While it allows us to computerise and modernise critical infrastructure, it also brings the risk of using this tech against us.

As a result, we have hackers hitting transportation systems, electrical grids, water treatment facilities, and more.

2019 saw a large scale cyberattack on the US power grid. (Source: Wired)

Several cities were already hit in the last few years, and this is likely to increase in 2020 and beyond.

Cryptojacking has become big in the previous few years, especially after the major bull run in late 2017, when Bitcoin hit the price of $20,000 per coin.

It was known to happen even before that, but it has become a significant trend in 2018 and 2019.

It revolves around hackers infecting the victim's computer with malware that uses the victim's resources to mine cryptocurrencies. 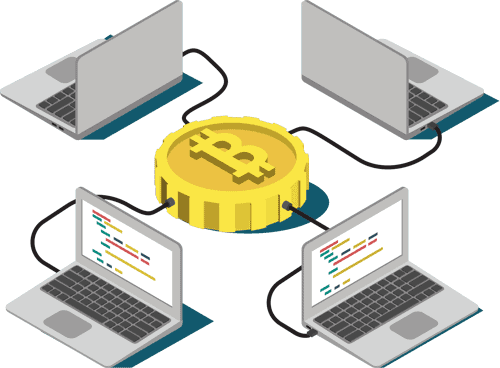 This is done because resources like electricity and computing power are necessary to mine crypto, but on a large scale, they are also quite expensive.

After mining crypto, hackers get the coins, and the victim receives the bills.

If you are following hacking news, or even if you just occasionally run across it, you probably heard the term ‘state-backed' hackers, or ‘state-sponsored' hacking.

It is precisely what it sounds like, and this threat revolves around governments paying or employing hackers to conduct attacks.

These attacks can target anyone, including companies, organisations, political parties, government agencies, and even individuals.

In 2018 two Chinese nationals we charged in the US for state sponsored hacking that allegedly targeted the US Navy and NASA. (Source: Phys)

Not every attack is necessarily requested by the government. Still, plenty of them are, and countries like China, Russia, and North Korea are well-known for being significant players in state-sponsored hacking.

Internet of Things devices and gadgets can be instrumental and beneficial, and each household is likely to have dozens of such internet-connected devices in years to come.

However, while we tend to focus on the useful aspect of this technology, it is worth remembering that anything with a connection to the internet can be hacked.

IoT hacks have already been a major issue for years, now, and most of the time, the problem is the fact that the user did not know that they need to change the password on their device.

This is necessary to make it safe from hackers, so remember to do so as soon as you unpack your IoT device.

It's also worth researching the gadgets you buy. For example, home security systems or baby monitors are often found to have security issues which let anyone hop into a live stream uninvited – scary stuff!

When you are running a business, and it is doing well, sooner or later, it will become too big for you and even your team to handle by yourself.

When that happens, you might employ a third party to take a part of the burden. As you keep doing well, you might enter a partnership or two, assign a contract to a new, promising startup, etc.

However, you need to take care to only do that with firms that know how to handle security.

Too often we see companies that go down or suffer major incidents because their partners and 3rd-party vendors failed to protect themselves, which led to data leaks and security breaches.

It could also open you up to fines or a loss of business because others haven't protected themselves.

The healthcare industry has been trying to take medical records online and make them universally available for a long time. However, the size of the task made it difficult to do and still keep maximum security.

Meanwhile, medical devices have gotten ‘smart' as well, meaning that many can be accessed and controlled via the internet to allow doctors to track patients' conditions from afar, without having to be on location.

In the United States alone between 10 and 15 ‘connected devices' surround each hospital bed. (Source: AlpineSecurity)

However, as mentioned, anything that is online can be hacked, including files and medical equipment. You're likely to see more issues with this in coming years.

Cars are no longer as simple as they used to be, and the majority of them these days come with quite complex computer systems installed.

While this makes driving easier and more enjoyable, it is nothing compared to what is coming next.

As you know, most major car firms are developing self-driving cars, and while the concept seems futuristic, prototypes are already here, and even the regulatory battles have started.

But, once self-driving cars are on the street, hacking of these incredibly useful transportation tools is likely to start, as well.

The results of which aren't even bearable to think about.

Last but not least, it's time to talk about your phone.

Smartphones have been a major trend around the world for over two decades now, and it is reasonable to assume that most of us have turned our phones into calendars, methods of communication, social media interaction tools, streaming devices, and more. 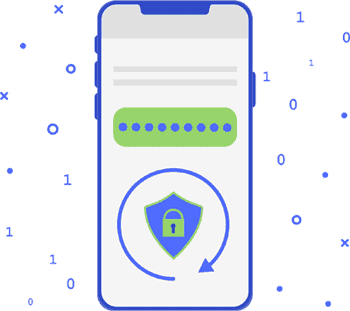 With that in mind, it is also reasonable to assume that we have adequately secured them, right?

Awareness of mobile security has yet to reach us, and until it does, and until we start treating our phones as supercomputers that they are, we are all fair game for hackers.

Advanced technology has made our lives incredibly modern and futuristic, and the way we live right now is something that no one was able to imagine even 50 years ago, let alone in the early days of the last century.

But, for all the benefits it brought, it also brought risk, danger, and countless new issues that we have yet to learn how to deal with.

While methods of dealing with these problems are not perfect, there are plenty of them, and we all need to learn them to protect ourselves and our loved ones.

Modern problems require modern solutions, and we need to keep track of these problems and threats at all times, especially now, when technology is advancing more rapidly than ever before in human history.