The curious case of EarthVPN’s disappearance 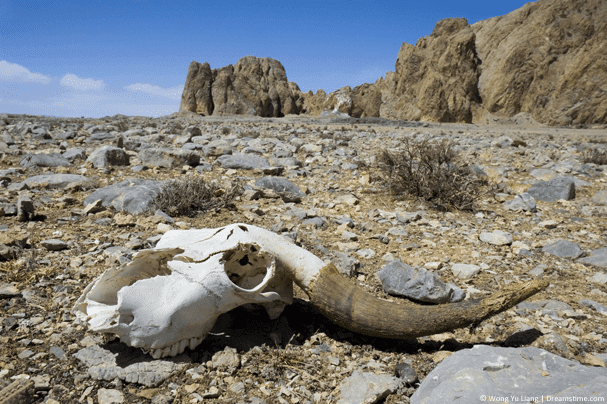 EarthVPN, the VPN provider better known for coughing up logs on a Dutch terror-threat suspect appears to have vanished without a trace and no one quite knows why.

As one of the longest running VPN services, EarthVPN is a name that most in the industry have heard of. However, those running the service have long been a mystery.

Based out of the little recognised location of Northern Cyprus, this well-known VPN service has always had somewhat of a question-mark over their service.

The latest disappearance leads us to the conclusion they've for all intents and purposes closed.

Where on Earth is Carme… EarthVPN?

Being based out of an unrecognised state such as Northern Cyprus has always raised eyebrows across the VPN industry. Northern Cyprus is essentially considered an illegally occupied portion of the more well known Cyprus (or the Republic of Cyprus as it is officially known).

Aside from Turkey, there are no other countries that even recognise Northern Cyprus' existence and as it is occupied by Turkey it's not hard to understand why.

With cheap prices EarthVPN has attracted a good base of subscribers but with a website Twitter feed that hasn't updated since 2013 and a twitter account that has fallen silent since 2016, something strange is afoot at EarthVPN.

One Alfred Chong posts on Facebook exclaiming “Their customer service is sucks. And no guaranteed refund. U will regret“.

It doesn't get much better at TrustPilot with a 4.3 out of 10 score and recent comments such as “I noticed that they were charging me twice per month instead of once. Contacted them once, got ignored. Kinda forgot about it. Contacted them again, got ignored again. So basically they're stealing from me.”

“Had to log a support ticket to request the refund. The ticket remained open for over a week with no update (other than me chasing a couple of times). 8 days later, I get an update saying the ticket was closed because I hadn't responded.”

It appears the majority of complaints stretch back to mid 2017 but there are complaints before then about tickets that never get responded to and close without answer.

EarthVPN is definitely one to avoid

We've personally been reaching out to EarthVPN for the past 12 months in the hope of doing an updated review but so far our 7 support tickets have been left open for the standard week and then closed automatically.

We have received no responses to our requests and it appears we're not alone.

EarthVPN is certainly still operational because they have current adverts running on Google and continue to take payments for their service. It would appear their service is on somewhat of an autopilot and if you have an issue such as requiring a refund the request will go unanswered.

With no word from EarthVPN it's impossible to trust their service to protect your privacy. With apparently no-one manning the service it opens it up to all sorts of possibilities from nefarious hackers or even unwelcomed attention from government authorities.

Couple the recent issues with the location of the service and there is extremely minimal recourse against a company apparently registered in a country that isn't recognised internationally.

It is our recommendation that you do not sign up for EarthVPN. If your subscription is about to expire then we strongly suggest you look to other reliable providers such as ExpressVPN, NordVPN and others listed in our VPN Comparison Guide who do respond to customer enquiries.

We're waiting EarthVPN, so if you're reading, drop us a line and we can update our readers on the status of your service. Until that time we'll assume your service has died a death.

Have you been using EarthVPN and had problems? Or do you have any info that might shed light on what's happened to EarthVPN? We would love to know so why not let us know your thoughts in the comments section below.