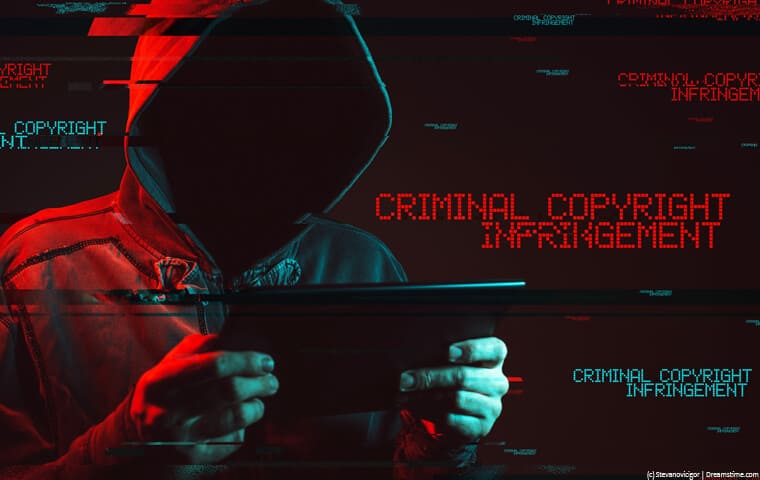 A lawsuit which has been filed by the makers of the Hollywood movie, Angel Has Fallen, looks set to put Private Internet Access’ (PIA) no user logs guarantee through its paces.

The lawsuit, which has just been filed at a federal court in the US state of Colorado details fourteen individuals who they claim have pirated the movie illegally.

The case lists details of the pirates which includes the IP Addresses they used, which are all registered with PIA. It also lists their email accounts, but each individual is listed as a John Doe since their true identities is still not known.

The information that has been put forward in the case comes from the databases of torrenting site YTS, which handed them over earlier this year as part of a separate legal settlement.

What's next for the defendants

Each defendant has been contacted on their email addresses with both cease and desist and settlement letters. All of these have so far been ignored.

But it is clear that the complainants, Fallen Productions, are not going to let things rest. They have requested subpoenas to demand details about these individuals from their email provider, their internet service provider and PIA.

That is likely to mean squeaky-bum time for the individuals involved since the likes of Microsoft, Google, and ISPs such as Comcast have shown that they are more than willing to hand over user information if presented with a subpoena.

PIA is a different kettle of fish entirely though. They have a robust no user logs guarantee which means that they should have very little information to hand over to the court.

The PIA no user logs guarantee has been tested by the courts before and found to be solid, so there is no reason to think that it won’t be again.

You can read about two separate cases here and here. But despite this, the claimants intend to proceed anyway.

Their attorney, Kerry Culpepper, told TorrentFreak, the website that first reported this case, that the fact that these individuals were using a VPN is evidence that they knew what they were doing is illegal.

Culpepper cited an article on the PIA website which warned users of the YTS torrent site that they could be at risk as proof of this and said “it is relevant because it shows they tried to hide their activities. It shows consciousness of the illegal activities.”

This is obviously a deeply flawed argument. There are a number of reasons why people use VPNs and while a lot of VPN providers will recommend using one when torrenting, a much bigger reason is to protect your online privacy and security.

To say using a VPN is proof that you know you are acting illegally seems like a statement that will be very hard to stand up in court.

The fact that this case has been brought in the US state of Colorado is important because this is where PIA is headquartered. The company is therefore under the jurisdiction of Colorado courts and Culpepper argues that by signing a contact with PIA, its users are therefore agreeing to this too.

But this line of argument is likely to be irrelevant since PIA has reconfirmed in a statement to TorrentFreak that it is unable to identify individual users or see when they are using their service.

“Private Internet Access has not received a subpoena in regard to this case. Even if we do, our response will be the same as always: PIA does not log VPN user activity,” their spokesperson confirmed.

However, this doesn’t necessarily mean that the users in question are out of the woods yet. The subpoenas could identify individuals via their email address if they used their real details when signing up.

They could also be revealed by any information stored by their internet service provider, although if they were connected to a VPN, this is likely to be minimal.

PIA does hold some information on its users which under state law in Colorado, it may be obliged to handover. This includes things like billing details and the email address used to register an account.

On its own, this information will not be enough to prove individuals downloaded the movie in question illegally but if it can be put together with enough other information, it is possible that their users could be in trouble.

However, as multiple users could have been using the same IP Address and Private Internet Access, in theory, shouldn't have details of who was doing what at the time it should be impossible for them to pinpoint a specific subscriber.

We are confident that PIA’s no user logs guarantee is watertight and that this case will once again reaffirm that.

But it does serve to prove the potential risks that every individual is taking when torrenting content and shows why it is many feel it necessary to take all the precautions they can including using a VPN.