Why the China VPN investment story isn’t all it seems 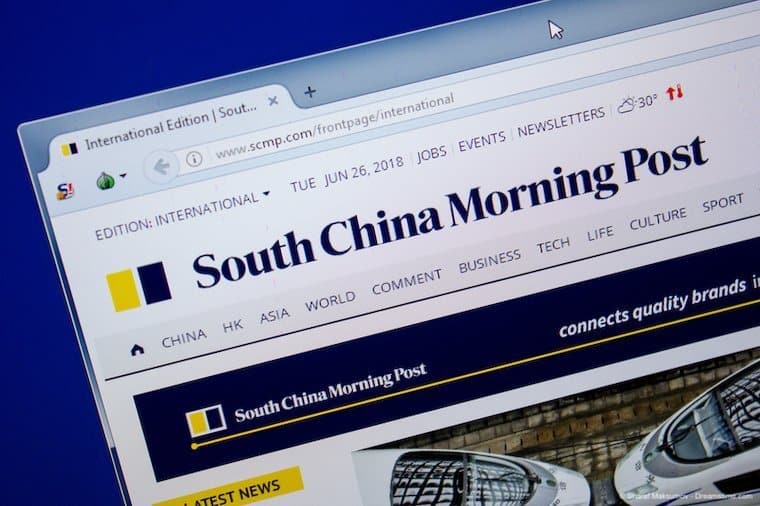 An article in the South China Morning Post has prompted a flurry of seemingly good news stories about online freedom in China.

The story, entitled, China plans to allow foreign investment in VPN services as part of Beijing trial in latest opening up move strongly implies that the Chinese Communist regime is finally cracking over the issue of online freedom.

Nothing could be further from the truth and it is a sign of lazy journalism on the part of those websites and news outlets which have reported this story without any critical analysis that the story has been able to spread so far unchallenged.

In the modern ‘fake-news’ era, it is vital that whenever we read a news story, we consider the stories source and any possible bias that could give the story.

You might think that with such a reputable title as the South China Morning Post, this wouldn’t be necessary. But it is.

Since 2016, the South China Morning Post has been owned by the Alibaba Group. Alibaba is one of Communist China’s most successful online business. Its online retail platform is the Amazon of China and has made the company’s founder, Jack Ma, one of the world’s richest men.

Jack Ma admitted last year, somewhat reluctantly that he is a fully signed up member of the CCP. China observers have assumed that he was for years though because the truth is that if a business is successful in China, it has to be cosy with the CCP. Alibaba certainly is.

Needless to say, the South China Morning Post will argue that it is editorially independent from its owners. But the evidence simply doesn’t back that up. There are an increased number of puff-pieces that toe the CCP line on issues while propaganda and other spurious go unchecked, which was not previously the case.

Perhaps most tellingly, its coverage of the ongoing Hong Kong protests has been nuanced as best, a far cry from the editorial line that would have been expected under previous ownership.

The South China Morning Post is not the type of CCP state-controlled mouthpiece that the likes of China’s People’s Daily and Global Times are. But it is in the thrall of the CCP and that means all articles of this nature have to be looked at through that prism.

The story in question centres on the notion that China is planning to open up and allow overseas firms to invest in VPNs. The plans are currently restricted to the city of Beijing and will limit foreign ownership at 50%.

According to the Beijing Municipal Bureau of Commerce, the move “is meant to attract foreign telecom operators to come and provide VPN services for foreign-invested companies in Beijing.”

Let’s put that in context for a second. The VPNs in question here are those that foreign companies are allowed to use to enable them to bypass Communist China’s Great Firewall which imposes the most severe online censorship in the world. These are VPNs for a handful of foreigners to use. None of China’s 1.3 billion oppressed citizens will benefit.

Readers with long memories may recall that we have written in the past about how China’s nationwide ban on VPNs, which has been far from 100% effective, has impacted international businesses there.

That is because the only VPNs foreign businesses are permitted to use are those registered with the Communist Party authorities. But because these VPNs will be heavily monitored by state officials, they are totally insecure and utterly inappropriate for the type of sensitive corporate information that most businesses will be sending and receiving.

Unless a company wants the CCP to have total access to their corporate data, they would never for a moment consider using one. Given Communist China’s appalling record of intellectual property theft, it would be staggering if even one international business signed up for such a VPN.

But it is precisely these VPNs which China is now opening up to foreign investment. This is not China relaxing its online controls in any way. It is the CCP seeking to normalise its surveiled and monitored state VPN networks.

It is a smoke and mirrors story which the South China Morning Post has been happy to push on behalf of the CCP and which far too many international outlets have accepted without question.

The only international businesses which invest in these VPNs are ones who condone Communist China’s online censorship and surveillance regimes. And those are not the sort of businesses that anyone in the UK or the rest of the free and democratic world should countenance doing business with.