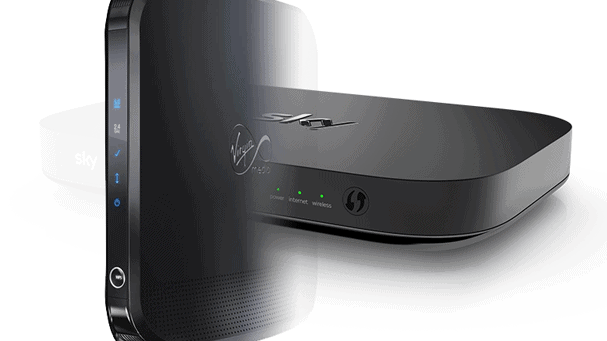 Can you put a VPN on a Sky or Virgin Media Router is an age-old question that we're going to answer in this guide.

Unfortunately, the simple answer is, no.

It is not possible to put or set-up a VPN on a Sky or Virgin router directly. However there is a way around this, but more on that later.

As Sky or Virgin supplies your router they don't allow for a lot of customisation apart from getting you connected to the internet. Aside from a bit of adult content or time filtering there is very little you can do in the way of additional features.

There are however solutions that will allow you to use a VPN on either a Sky or Virgin Media internet service. Below we explore the best.

But won't individual solutions limit me?

One of the benefits of using a VPN on a router is the fact you can connect an unlimited number of devices.

While it's true that using individual VPN solutions on devices can limit you, with providers such as ExpressVPN, NordVPN and IPVanish offering between five and ‘unlimited' connections, they really can cover all your needs with just one account.

How about a Router solution for Sky or Virgin?

Unfortunately, as we've already clarified, it's impossible to configure either a Sky or Virgin Media Router to offer VPN access.

The next best solution is to buy a VPN enabled router.

It used to be the case that you would need an expensive dedicated ‘VPN Router'. These are routers with VPN capability built-in.

There are two problems unless you're prepared to hand over a bundle of cash.

First, they're expensive and secondly if they're mid-range priced then they're slow. So slow that you won't even be able to stream high-quality films.

There is a new solution, the InvizBox 2.

The InvizBox 2 is a brand new router dedicated to offering VPN services. It plugs straight into your Virgin, Sky or other home router and essentially becomes your primary connection point.

You can connect to it via wired connection or, most interestingly you can create different hotspots for different VPN servers and locations.

So you can have a UK Hotspot, a US one, a Swiss one and so on.

This allows you to connect different devices to individual hotspots for specific purposes. Want to unblock US Netflix? Connect to your US Hotspot, protect your privacy while torrenting? Connect to your Swiss hotspot – you get the idea. 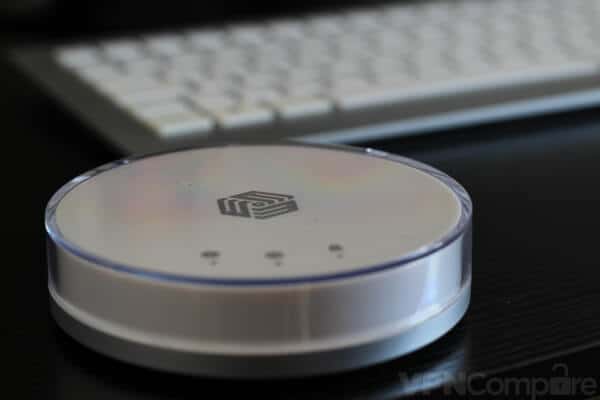 We recently tested the device, and it's revolutionised using a VPN with a router and at a price point that won't break the bank. Check out our InvizBox 2 review for more details.

Or visit their website to find out more using the button below.

What about a VPN for my Kodi box?

By far the most significant reason users want a VPN on their Sky or Virgin router these days is that they have a Kodi box and want to protect their privacy or access blocked add-ons.

If you're one of them and you have either a Fire TV device from Amazon or an Android Box of some sort running Kodi, then there is an incredibly easy way to get a VPN set up. This means you don't have to worry about getting a VPN on your router.

For Amazon Fire TV and Fire TV Stick devices, you can sign-up and download a VPN app from ExpressVPN, NordVPN or others listed in our VPN for Fire TV guide directly for the Fire TV and Fire Stick from the Amazon store.

Kodi devices can use any Android app from the same providers.

What about a VPN for my mobile or tablet?

If you're after a VPN for your mobile or tablet device, then there is plenty of choice. As long as you have a device running either Android or iOS from Apple.

With an estimated 98% of mobile devices running one or the other then there's a pretty good chance you've got one too.

Nearly every VPN provider has apps for Android and iOS devices, so you don't have to try hard. Take a look at our VPN Comparison Guide and choose a provider that you like the sounds of.

What about a VPN for my laptop or desktop?

Like mobile devices, finding a VPN for your laptop or desktop is easy.

Any VPN provider worth their salt will offer software for all types of laptops and desktops.

You're likely using either a Windows or Mac computer, and all the leading VPN services offer software for those operating systems.

We especially like VyprVPN for its ease of use and VPN.ac has recently launched a completely redesigned desktop software which mirrors their mobile apps and makes using the service over multiple devices seamless.

It's worth checking both our Best VPN for Windows and Best VPN for Mac guides if you want to find the best VPN service to use with either your laptop or desktop computer on a Sky or Virgin Media internet connection.

What is the Best VPN for Sky and Virgin?

Singling out one VPN provider as the best is almost impossible. What there is though is a range of providers who work best with both ISPs.

We took a look at a range of providers and put together our Best VPN for Sky Internet and Best VPN for Virgin Media guides which both round up the Top 5 choices for both ISPs.

If you're interested in finding out who worked best and more importantly, why they were suitable for use with Sky or Virgin then take a look at our dedicated guides.

Sadly, neither the supplied Sky or Virgin Media routers can be configured to use a VPN service directly.

We recommend opting for a dedicated VPN router as these days products such as the InvizBox 2 are inexpensive and easy to set up.

If you're happy to go with an app-based solution, then check out ExpressVPN or NordVPN as they offer plenty of connections for all your devices. 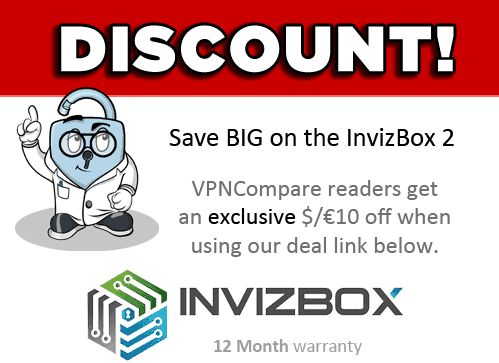