Home » Guides » Can I use a VPN for Netflix? Answered

Can I use a VPN for Netflix? Answered 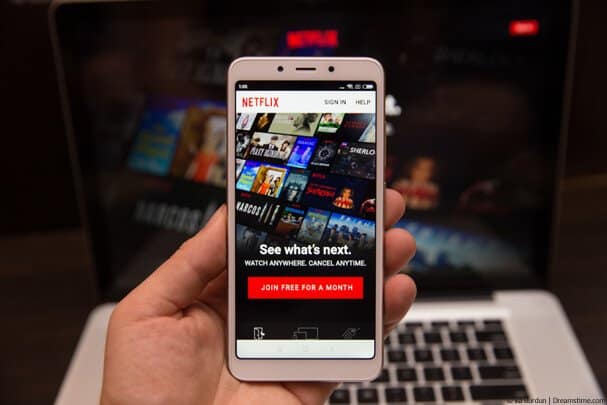 Netflix is the most popular streaming service in the world and the question of using a VPN with Netflix comes up time and time again.

There's a lot of conflicting information out there, I hear you.

I found wading through site after site of outdated and confusing information tiring and I know you will too. So I've put together this massive guide on using Netflix and VPNs.

I used to be stuck with just one Netflix region but now I switch between three or four. You'll see how in a few paragraphs.

In this guide, you'll find out everything you wanted to know and probably some more.

Could a VPN be the answer? Are you allowed to use one? And ultimately, is it even legal? You'll find out next.

Can I use a VPN for Netflix?

VPN apps will allow you to unblock Netflix, and access all the shows, movies, and the rest of its content that would otherwise be unavailable in your region.

However, you must keep in mind that not all VPN services work with Netflix. The company actively tries to block as many VPNs as it can find, to prevent people from using them.

This started around 2015 when Netflix blocked swathes of VPN services. Things have died down since then but it can still be hit and miss depending on the VPN service you use with Netflix.

As a consequence, you must choose carefully when picking a VPN, and make sure that it works with Netflix before you commit.

Otherwise, you would only waste your money and still not be able to access new things.

What are the best VPN services for Netflix?

As mentioned, Netflix provides different content for different regions. Some of its shows are universally available and you will discover them in any region, but a significant portion is unavailable.

ExpressVPN is a service that will work for a large number of different Netflix regions, as it has one of the greatest server networks out there. It's actually our top VPN recommendation for accessing more Netflix content and regions because, in our tests, it works with the greatest range.

CyberGhost VPN also works with many different regions as well, and you can even use NordVPN.

While NordVPN will only work with US Netflix, you can use it from anywhere in the world, and US Netflix features the most considerable amount of content.

Without question, the US Netflix catalogue is the best. It features the broadest range of the most popular movies and shows.

Japan holds the honour of having the most content, although much of it is Japanese themed.

Am I allowed to use a VPN with Netflix?

As mentioned, Netflix does not appreciate you using a VPN to access content that it decided to make unavailable to you.

Because of that, the service will try to hunt down and block all of the IP addresses, and even entire VPN-owned servers, if it can find them.

This is the reason why you must choose a VPN carefully like the three recommended above, as there are not many of them left that can unblock Netflix in most regions.

Even the best providers struggle with maintaining access these days and you may find days or even weeks where the service stops working only to start working again at a later date.

Is it legal to use a VPN for Netflix?

One thing to note is that we are not lawyers, and so we cannot answer that with absolute certainty.

However, there are a few things to point out. First of all, VPNs themselves are not illegal. They are fully legal privacy tools, which anyone can use.

Second, there are no reports of anyone ever getting in trouble for using a VPN to reach Netflix, and hundreds of thousands of people are doing it daily. 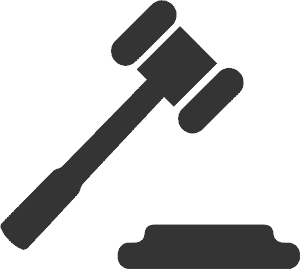 It is likely not illegal to do so, but it's highly likely to go against Netflix's terms and conditions.

Netflix is aware of mass VPN use clearly shown by their attempt to block access but as far as we're aware, no one has gotten in trouble for using a VPN and there are no reports of anyone getting a ban.

What devices do VPNs work with Netflix?

Any really. No matter if you are using desktops, laptops, tablets, phones, Smart TVs, or anything else with a screen – ExpressVPN supports them all and you'll find other VPN services do too. 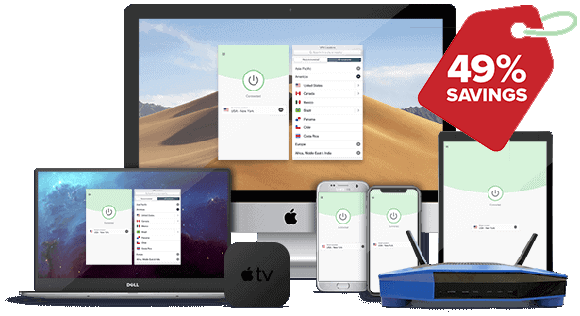 No matter which device or system you use, a VPN will do the trick for you.

You can even unblock Netflix across your entire connection by combining your router with a VPN; that way, you do not need an app for each device.

Using a device like the InvizBox 2 is ideal for this as you can create different Wi-Fi hotspots assigned to different countries for quick accessing of Netflix content from across the globe.

What can I do if my VPN stops working?

We mentioned that Netflix is actively hunting down VPN users, although a sudden lack of access is likely the worst that can happen to you.

You can try to connect to a different server, or a different city in the same country, as many VPNs feature numerous locations in a single place.

You can also wait a few days and see if they fix the issue. And, you can also contact your VPN customer service and report the problem. But, if things don't get fixed after seven days, maybe consider switching to another service.

Or it could be worse, re-binge watch your favourite show in your region while you wait for them to unblock Netflix.

Netflix is a great way to pass the time and enjoy your favourite shows for a modest monthly fee. However, it does not allow you access to all of its content, and what you can access depends on where you live.

With a VPN, you can connect to different regions and access pretty much all of it.

However, you must remember to pick a VPN for Netflix carefully, as not all of them work anymore. ExpressVPN is your best choice as it opens access to a greater range of countries, but the decision is, as always, yours to make.