Most Brits think it’s too late to save online privacy 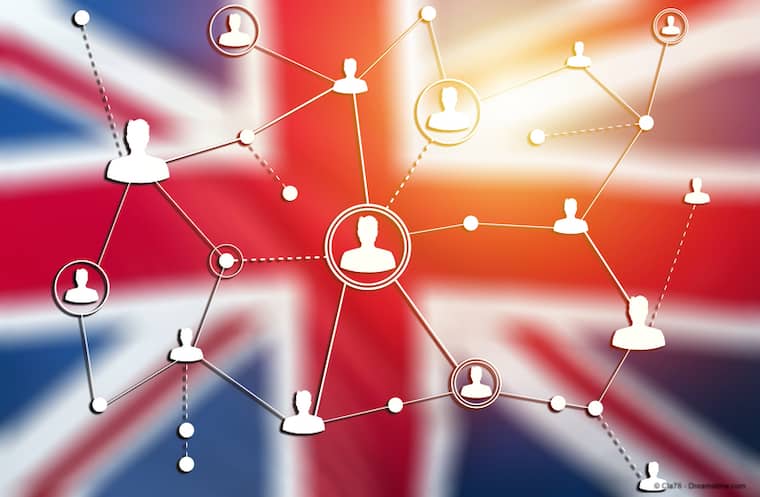 British internet users are more concerned about online privacy issues than those from any other country and are also more likely to avoid software because of privacy concerns, according to a new research report.

But, the majority also believe that it is now too late to protect online privacy and the battle has already been lost.

The findings emerged in a new research report entitled Cyber Safety Insights that has been published by NortonLifeLock, the consumer security company formerly known as Symantec.

They have been collecting data about online privacy from ten different countries around the world and their findings make for fascinating reading.

Of those surveyed in the UK, an enormous 80% of people questioned believe they have lost any semblance of control over how their personal data is collected and used by companies. In other words, they don’t believe that there are any tools or solutions out there that can stop online companies from hoovering up whatever personal data they want.

Almost as striking is the revelation that 64% of respondents now believe it is impossible to protect your online privacy and 61% say it is too late to do so anyway.

We would certainly take issue with those who say it is impossible to protect your online privacy. Using a VPN is a simple but hugely effective way to hide your identity from the websites you visit and keep details of your online activity hidden from your ISP and anyone who may be snooping around to see what you are doing.

The best VPNs can offer users an unsurpassed level of online privacy to their users. But if you are using accounts on websites like Google and Facebook, there is still no denying that your privacy will still be compromised to some extent.

Interestingly, two-thirds of respondents to NortonLifeLock from the UK said they had decided not to download an app because it posed a potential privacy risk. But the same number also admitted to compromising on their online privacy in the name of convenience.

The increased risk of defeatism

The findings in this survey are important and not just because they reveal a growing sense of defeatism when it comes to issues of online privacy.

It leads to a greater willingness to compromise privacy in the name of convenience because you hold the view that your privacy has been breached already.

This data, combined with the finding that more than half of British internet users don’t actually know how to protect their online privacy, raises real concerns and shows the importance of educating more and more people about how to keep safe and private online through the use of tools like VPNs.

Not all doom and gloom

While the findings of the NortonLifeLock are fairly cynical, there were a few rays of light.

They found that an impressive 86% of respondents had taken at least one step online to protect themselves. This included things like not using public Wi-Fi, clearing and disabling cookies, and limiting what they post on social media.

It is also encouraging that the same proportion of people, 86%, also felt they could do more to protect themselves online. The challenge for industry and privacy experts is to turn these good intentions into meaningful actions.

NortonLifeLock also asked people in the UK about the issue of facial recognition technology – a topic we have just produced a comprehensive guide about.

It was encouraging to see that 65% of British internet users believe that facial recognition technology will be misused and abused, while 42% believe it will do more harm than good.

More troubling was the fact that 70% of people supported the use of facial recognition by law enforcement agencies. If you fall into that camp, we would urge you to read our guide in full to find out the truth about the misuse and huge numbers of false-positive results that early tests have resulted in.

Smart home technology was also a topic for their survey with 37% saying they were reluctant to invest in such technology because of the potential privacy risks it poses.

Online privacy has long been, and remains, a huge challenge for all internet users. In the current climate, with more people working online and more sensitive communications taking place online than ever before, it has never been more important.

The sort of cynicism shown by the British respondents to this survey is understandable. The gradual erosion of our online rights by governments and big tech companies can make it seem that online privacy is an unwinnable battle.

But there are tools out there that can enable individuals to protect their own privacy when using the internet, such a VPNs. But the onus is on the individual to make the effort to use them and be willing to compromise a little convenience to benefit from them.