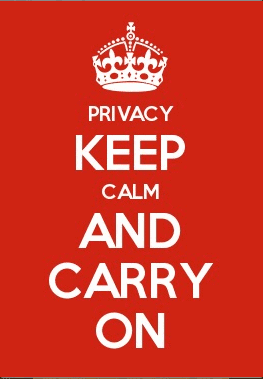 It has now been over two years since Edward Snowden released a cache of documents detailing the lengths our governments go to in order to spy on us. While the United States and other countries saw a huge uproar from the general public the attitude from the British public was somewhat subdued.

While privacy-orientated individuals and organisations championed the cause the general public seemed to quietly sweep the issue under the carpet in that stiff upper lip manner we’re often known for. Less privacy panic and more Keep Calm and Carry On.

The tides of British attitude are finally starting to change and with recent high profile hacks such as those against Ashley Madison and Mumsnet everyday internet users in the UK are starting to take note of privacy concerns.

Google via The Telegraph newspaper has confirmed an increase in privacy related search terms from the British Isles. Terms such as “Email been hacked” and “Website scam check” saw a 5000 and 700 percent increase respectively.

It is not surprising that the general British public are starting to take note. Using statistics from the Office of National Statistics, Big Brother Watch note that 78% of the British public now access the internet daily and of those 3% have suffered a privacy issue or violation of their personal information. While the percentage may seem small out of the 39.3 million British users accessing the internet regularly that equates to 1.6 million people suffering privacy breaches.

Via the types of searches the British public are making Google themselves admit that they know users are increasingly concerned about their online privacy and as such have been altering their business model to allow users greater control of the information stored on them and the security of their accounts. 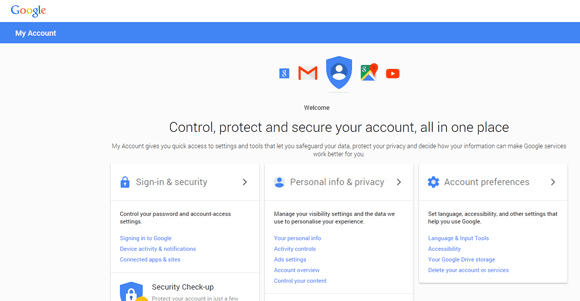 While the interest in privacy related topics is clear it has been noted that many British users just simply don’t know what to do with that information and although services from the likes of Google are aiming to rectify the issue by centralising their privacy options into the one “My Account” location it appears more needs to be done to educate users in how to best protect themselves.

A survey carried out in 2015 by the Office of National Statistics showed that 70% of respondents understood how cookies were used to track and target them with adverts yet very few actually took measures to limit that tracking by installing ad-blocking add-ons or via other methods.

The good news in the online privacy stakes comes from the statistics that more British users than ever are now searching for the term “VPN”. A VPN is a way to disguise the location of a user’s connection and as such increase the privacy of their online usage. From 2011 until the present day Google Trends which monitors search terms shows a steady and consistent increase for terms containing the abbreviation VPN. 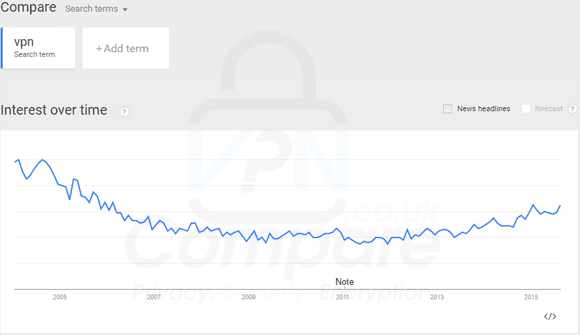 It has taken the UK more time to catch up with other countries in understanding the importance of protecting your privacy.

The message is now clear. Brits are more aware that using a VPN provides greater online privacy, opening email attachments is generally bad and being more concerned about the privacy policies of the sites they utilise is important.

The British public are certainly concerned and are making moves to being more secure online which can only be a good thing in the long run.