Home » News » Boris Johnson urges Russians to use a VPN

Boris Johnson urges Russians to use a VPN 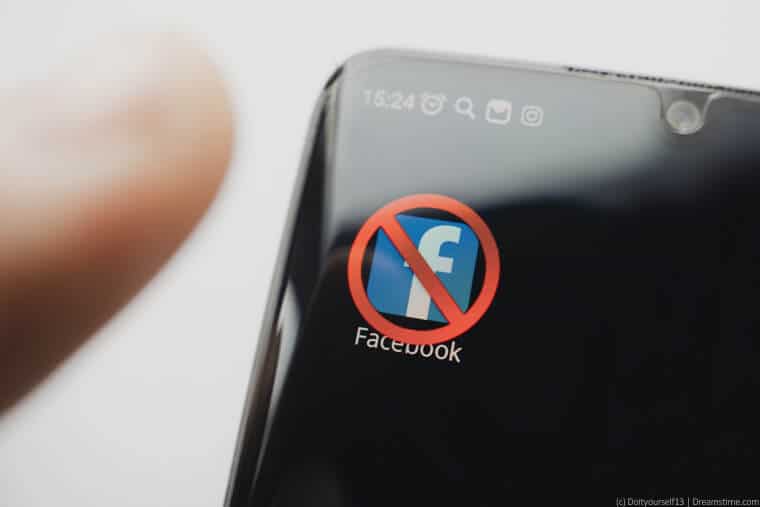 It is not often that a global leader backs the use of Virtual Private Networks (VPNs).

But that is precisely what UK Prime Minister Boris Johnson did yesterday in an address aimed at the Russian people.

Boris' message to the Russian people

In his speech, which was uploaded onto all the Prime Minister's official social media accounts, Boris began with a few words in Russian before reverting to subtitled English to talk about the horrific war crimes that have been committed by Russian troops in Bucha, Irpin, and elsewhere.

He tells the Russian people that the crimes are so sickening that it is little wonder the Russian Government is trying to hide the atrocities from its people. The war in Ukraine, he says, is a stain on the reputation of Russia and this gets worse with every day it continues.

Then he tells the Russian people that they don't just have to take his word for it.

“All you need is a VPN connection to access independent information from anywhere in the world.”

He is absolutely right. The Russian state closely controls the media to ensure that Government propaganda is not contradicted and its internet censorship is among the worst in the world outside China.

People in Russia are being drip-fed state propaganda about the war, telling them that Ukraine is a threat to Russia, full of neo-Nazis and that Russia is fighting a righteous war. They are also led to believe they are winning.

Unless they have access to the truth, how can we expect the Russian people to understand it and believe it? As the British Prime Minister rightly says, a VPN is the tool the Russians need to discover the truth.

VPN use in Russia

Putin has tried for years to ban VPNs but their use is still widespread as it is in all countries which seek to censor the internet.

Indeed, Putin's office itself has readily admitted that they use VPNs too.

Speaking to Belarussian TV, a Kremlin spokesperson, Dmitry Peskov said that he uses a VPN and insisted that “it's not banned”.

That might be the case for a Kremlin official who is above the law, but there is no doubt that there are risks for ordinary Russians who are caught using VPNs.

However, VPN use is definitely on the rise and this has spiked in the wake of the invasion of Ukraine which has seen popular social media sites like Facebook and Twitter arbitrarily banned across the country.

A look at the Russian app store list of most popular downloads just a few days into the invasions shows VPNs leaping to the top when compared to the previous month. VPNs too are reporting a big increase in usage from Russia.

Yegor Sak, the CEO of Windscribe, recently told Fortune that they were seeing a huge growth in internet traffic from Russia. “A lot of Russians are jumping in on the VPN train to get access to content that's deemed fake in the country,” he said.

There is a certain irony in seeing Boris Johnson promoting the use of VPNs in another country.

After all, this is the Prime Minister of a Government currently pushing through a highly controversial and censorious bill of its own in the Online Safety Bill which will move the UK's online censorship mechanisms closer to those used in Russia rather than farther away.

He also represents the party that pushed through the hugely intrusive Investigatory Powers Act that gave the UK state powers to access the internet activity of everyone and made the need to use a VPN in the UK every bit as vital as it is in Russia.

However, given the brutality of Russian war crimes in Ukraine, we are willing to give Boris the benefit of the doubt on this occasion, although we are definitely hoping that his conversion to the importance of VPNs can be reflected in his domestic legislative agenda sooner rather than later.

Boris Johnson is clearly pushing on an open door with his call and all right thinking people must hope that his words help to spread the use of VPNs ever further throughout Russia. As he said at the end of his speech, “Your President stands accused of committing war crimes, but I cannot believe he is doing it in your name.”

The Russian people are best placed to end the invasion of Ukraine and the war crimes that are being committed there. Getting the right information to them is crucial, and VPNs are vital in achieving that goal.