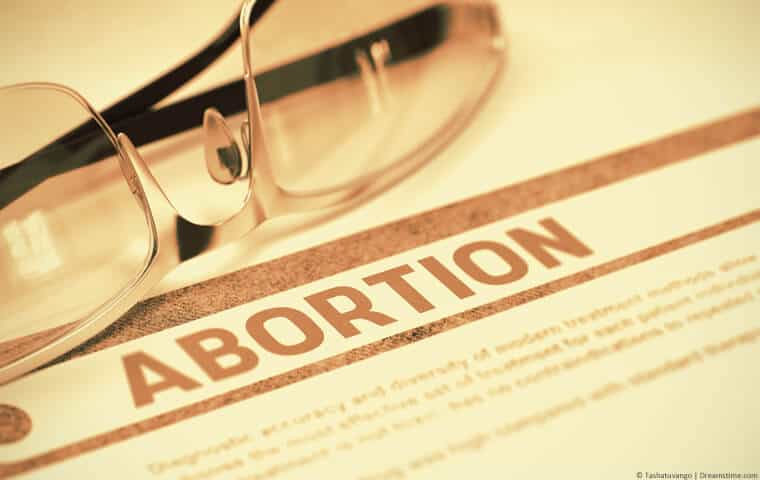 A new study carried out by Open Observatory of Network Interference discovered that 5 major economies are blocking access to online abortion information resources.

The matter of abortion is a long and complex subject that has been heavily discussed for decades on a global scale.

Even today, it is partially or completely criminalised in many countries around the world, although just as many others have fully legalised it.

With so many countries around the world having a negative stance towards it, the fight for reproductive and sexual rights has been raging on for a long time.

One of the most important aspects of this fight, however, is dependence on information, as well as access to that information.

Unfortunately, this has also been a problem around the world, as websites that provide such information tend to get blocked in countries opposed to abortion.

To determine just how bad the situation is, researchers have used the OONI Probe to determine where such websites might be blocked, what methods of blocking are being used, and other similar information.

As you may know, there are many countries that do not allow abortion by choice, but they do allow it if the woman's health is endangered, as well as if the act of abortion could save her life.

However, there are also countries where abortion is not allowed under any circumstances.

In countries like these, abortion can be punishable by several years of imprisonment, which include the woman who had the abortion, as well as the doctor who performed it.

This is why those fighting for sexual and reproductive rights have created two websites. Women on Waves, and Women on Web.

Women on Waves is an organization that provides a rather specific service. It collects women wishing to perform an abortion in countries where this is illegal, it takes them into international waters, and allows them to go through the procedure there.

Women on the Web, on the other hand, allows women around the world to get in contact with doctors and receive all the necessary information.

Unfortunately, the websites have been blocked within many anti-abortion countries, as mentioned, and the OONI group used their anti-censorship technology to find out where, how and why.

The results of the research have yielded some interesting results.

Details revealed show that Brazil, Iran, Saudi Arabia, South Korea and Turkey are the worst offenders where both abortion organisations are either partially or completely blocked.

While some countries have blocked these websites only temporarily, there are also many that have them permanently blocked.

But why are they blocking these websites and why is that dangerous?

The answer to the question of why these websites are being blocked is clear. The governments of these countries still do not respect equality between genders, and such matters are forbidden by law.

This is dangerous as it risks the health and life of women. By denying even information about services that could help, these countries end up being indirectly responsible for hundreds, or even thousands of deaths per year.

The situation is particularly worrying in Brazil, where the national research on abortion discovered that over half a million women had to resort to clandestine abortion in 2016.

With no other choice, these women risked their lives to go through an unsafe procedure, and over 2,000 of them have died over the course of the last decade.

In a lot of cases, the websites are simply blocked as part of the usual ISP censorship, exactly like torrenting or other sites.

However, in Brazil, magazines that print information about abortion would also be sued and receive massive fines.

The websites were found blocked on mobile networks as well, and the countries are also using DNS-based blocking of the Women on Waves site, especially in Brazil.

While Brazil definitely appears to be in the top anti-abortion countries, the situation is not much better in Iran, which blocks access to information through ISPs, and it made abortion illegal, except in cases where performing it means saving a woman's life.

As for Saudi Arabia, tests have shown that that HTTPS requests tend to fail when trying to access these websites, while HTTP only fails on certain networks, but not all of them.

South Korea is by far the best of these countries, and it is claimed to be working on revoking the abortion ban, although the process will likely be long and complex. For now, the ban still stands, and the country blocks Women on Web website through its ISP.

As the OONI research proves, internet censorship is widespread across the world, including economically powerful nations who really should know better.