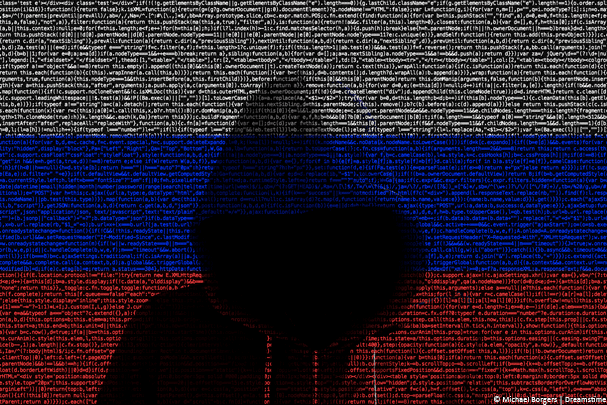 VPN access is on the cusp of being blocked in Russia and it's likely to start with the blocking of VPN provider websites.

So what better way to avoid the blocks than to get yourself a VPN right now, yes, right now before the blocks come into place and you find it hard to even access a VPN provider's website.

But what VPN do you choose? that's the difficult question.

With so many provider choices these days we've decided to do the hard work for you to find out which is the Best VPN for Russia.

Below we've selected the best and rounded up a selection of 5 to help you make a decision.

So what are you waiting for? grab yourself a VPN now before you can't even access their website.

IPVanish is a United States registered VPN provider and with relations between the US and Russia at a constant strain, you can be sure that they won't be bowing down to any Russian requirements anytime soon.

They have more than 850 servers around the world in over 60 countries.

There are no servers in Russia but there are servers in nearby locations such as Finland, Latvia, Lithuania, Ukraine, Kazakhstan, South Korea and Japan.

These locations stretch the entire length of Russia and will allow you to get good speeds and avoid any Russian censorship.

Apps are available for Android and Apple phones and tablets and there's also software for Windows and Mac computers.

If you're looking for server selection choices then ExpressVPN make a great option.

They have VPN servers in 94 countries in 145 different locations.

ExpressVPN does have a Russian VPN server but if this happens to be banned then servers are located in nearby locations in Serbia, Romania, Estonia, Uzbekistan, Kyrgyzstan and a whole other host of locations.

Apps are available for both Android and Apple devices and software for Windows, Mac and even Linux.

VyprVPN offers a 3-day trial which has got to be our favourite feature of the service. This allows you to test the service without commitment.

OK, you do need to enter some payment details before you can take advantage of the free trial but as long as you cancel before the 3 days expire you won't be charged. Of course if you want to keep the service then you don't need to do anything.

There are over 700 VPN servers available in more than 70 different countries. There is a VPN server in Russia and also in nearby locations including Finland, Latvia, Lithuania, Ukraine, South Korea and Japan.

A special VPN mode called Chameleon comes bundled with the higher priced “VyprVPN Premium” package which is intended for regions such as China that have restrictive internet regimes and is likely to be useful when Russia's VPN crackdown comes into play.

Overplay is great for speed and is one of our favourite features of the service.

There are no actual servers inside Russia but there are nearby locations that will allow you to tunnel out of Russia and bypass any restrictions.

VPN servers are available in Serbia, Romania, Ukraine, Finland, Latvia, Lithuania and a host of other locations.

Overplay is also great for streaming overseas TV services because it comes with a free SmartDNS service that allows you to access geo-blocked sites without any speed loss.

There's a 5-day money back guarantee with the service so if you find it's not for you then you can simply get a refund.

A little expensive per month

Our favourite feature of the NordVPN service is they're an off-shore provider located in Panama.

This means they don't specifically have to follow the same rules that the US, UK or indeed Russia follow.

NordVPN has gained something of a large following in recent years and that is definitely down to the quality service they offer.

We especially liked the fact they have a double-hop server in Russia that passes your data through two locations for added privacy.

There are also VPN servers in 61 countries around the world including Russia itself and nearby locations should you wish to bypass any Russian blocks or censorship.