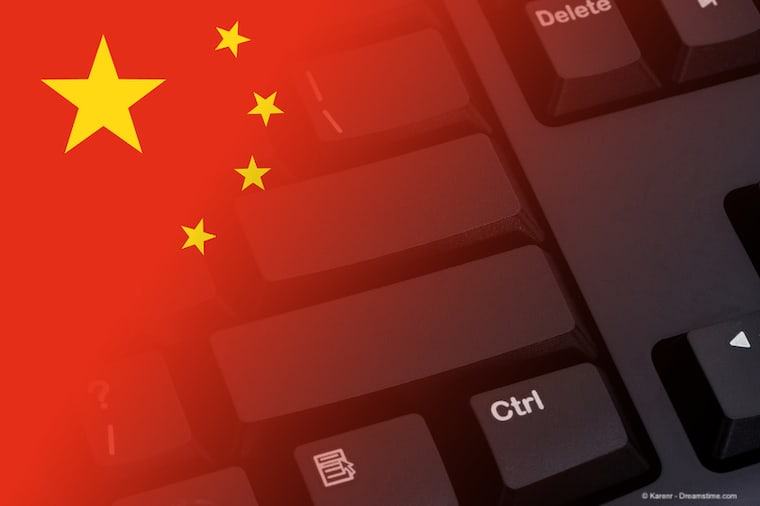 The South China Morning Post is at it again.

Over the weekend, they published an editorial with the headline; Welcome move as Beijing relaxes rules on VPN.

The article talks about “a relaxation of restrictions”, “a significant change of mindset”, and “an incremental signal that China is increasingly open for business.”

Nothing could be further from the truth.

The risks of state-approved Chinese VPNs

The VPNs to which the article and the Chinese Communist regime are referring are state-owned networks. They are fully compliant with local laws and, while they may help users access sites like Facebook and Google behind the Great Firewall, they will also allow Communist authorities full and unfettered access to everything users do online.

These are not VPNs in any real sense of the word. They do not offer users online privacy. They do not encrypt users data to keep them safe from hackers and government surveillance. In fact, they do the exact opposite.

These ‘VPN’s are a perfect tool for the Communist Party to spy on international workers inside China, steal corporate secrets and intellectual property, and help compliant local business to prosper at the expense of their international rivals.

Why the SCMP is pedalling propaganda

It is no surprise that the South China Morning Post is owned by just such a business; Alibaba. It’s owner, Jack Ma, is a fully paid-up member of the Chinese Communist Party (CCP) and its success in China is reliant on following the CCPs instructions to the letter.

While it is, therefore, no surprise to see the South China Morning Post peddling Chinese propaganda masquerading as factual news, it is still very disappointing to see this once fine news establishment pandering to the whims of one of the world’s most brutal authoritarian regimes.

What is most concerning is the risk that international business and others might fall for such stories and assume that Chinese state-approved VPNs are now safe to use. They aren’t and we would strongly advise against using them at any time for any reason.

If you are living or working behind the Great Firewall, there are plenty of reputable VPNs such as ExpressVPN which enable you to bypass Communist China’s censorship and online surveillance without putting yourself or your data at risk.

Take a look at our Best VPN for China article to find out more.

While Hong Kong’s most pre-eminent newspaper is trying to con its readers that Communist China is scaling back its online controls, ISPs in Hong Kong are currently in a panic over concerns that the regime may be about to stamp out their online freedoms.

The Hong Kong Internet Service Providers Association (HKISPA) released a statement last week pleading with China not to impose the Great Firewall on them too.

“Any such restrictions, however slight originally, would start the end of the open internet of Hong Kong, and would immediately and permanently deter international businesses from positing their businesses and investments in Hong Kong,” they rightly said.

Their statement came in the wake of local media reports that the Beijing puppet government in Hong Kong was in discussions with Beijing over proposals to issue an executive order to block access to certain apps.

These are likely to include apps such as Telegram which are being used by protestors to coordinate their protests. While these apps are already being targeted by Communist Party-supported hackers, they are still being used successfully and the protests continue.

Party before people once more

Any move to undermine Hong Kong’s open internet would be seen as a betrayal of the so-called ‘One Country, Two Systems’ under which Hong Kong is supposed to be guaranteed independence from Communist China for another twenty-seven years.

But with Communist China facing a myriad of pressures at home and abroad, it is growing increasingly concerned that the Hong Kong protests could spread to mainland China. The preservation of the Party is the regimes number one priority and they will stop at nothing to ensure its continued control of China.

There would be no hesitation to sacrifice Hong Kong’s internet freedoms to ensure this. Sadly, for Hong Kongers, this means that yet another of their basic rights could be lost in the name of Chinese sovereignty. In that situation, VPNs will become even more essential in Hong Kong than they already are too.

It is unlikely you will read too much about this in the South China Morning Post of course. But most Hong Kongers, and a growing number of international observers are well aware of the inherent flaws in that once-great publication already.