Are you thinking of taking that tempting “lifetime” VPN deal? After reading this article, you may want to think again as we explain the pitfalls.

VPNs have blown up in the last several years, and for a good reason – the amount of online censorship, geo-restrictions, as well as the number of dangers that lurk on the internet are more significant than ever.

But, those who have decided to seek out protection in the form of a VPN often run across a “lifetime” VPN deal.

You pay a larger amount of money, and you get unlimited and unrestricted access to a VPN, without ever having to worry about monthly or yearly fees.

You pay once, and it's yours, forever. That's the theory anyway.

Let's discuss why it is a bad idea to go through with deals like that.

The first reason why this is a bad thing is the fact that it is bad for business. It simply can't keep the service running.

The service receives a single payment for each user, which is large compared to their monthly fees, but not that large, in most cases. After that – that's it.

There is no more money coming in, and if the deal is too expensive for new users to keep subscribing – they will seek out a solution elsewhere. 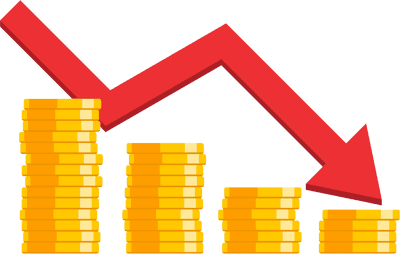 With no money coming in, the service cannot keep paying their expenses, such as maintenance, staff, fixing issues, upgrading their app, and more. All that remains is for the service to close, and you are stuck with a useless app which you can only delete at that point.

A VPN service will always have ongoing running costs, so if you're not paying into the future, how is it being funded?

The money issues continue, and the service itself will soon realise that lifetime deals are not as good as initially thought.

When users opt to pay monthly or yearly fees for using a VPN – there is constant money flow, and the more users the service has, the larger the amount they receive per month.

With lifetime deals, this is not the case, and they will end up with a tiny budget, which will not let them improve their service. 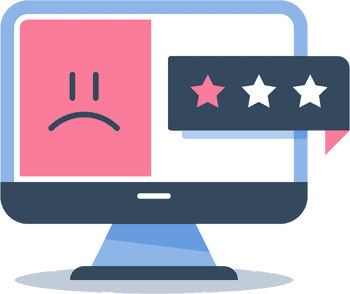 VPNs continuously evolve and change, whether it is adding new server locations, increasing the number of available servers, adding extra features, or more.

But, all of this costs money, and lifetime deals will prevent that money from continuously coming in. In other words, the service won't have the money to keep investing in itself, which leads to bad quality and other issues. Eventually, all of their servers are likely to disappear, and the app is once again useless.

Another big issue includes slow speeds, as there is too little funding, and often way too many users.

VPN servers speeds are affected by the number of users utilising them, too many users and speeds will suffer.

People like lifetime deals, as in their minds – it is better to pay one huge amount once, and be done with it forever, than having to pay smaller amounts every month. In a way, they are right, provided that the VPN in question is self-sustainable and able to last.

Unfortunately, this is rarely the case, and those that can prolong their life without customers' money will need to look to other avenues to generate ongoing income. But, as mentioned, people tend to like paying for things once and being done with it.

Of course, there is also a matter of the price itself. VPNs that offer a lifetime deal require a massive amount of money.

While this is fine, considering that it will last you forever – it is far more likely that the service will close, probably before you get your money's worth out of it.

Let's say that a plan costs $10 per month. With $250 (~£196) in your pocket, you can enjoy this service for 25 months. Although by taking annual or bi-annual deals such as those offered by a reputable service like ExpressVPN, you can probably stretch this out to 50 months, a little over four years.

On the other hand, if you pay a lifetime deal that costs the equal amount, and the service closes down within a year you will have paid 13 months in advance, and you will not have got anywhere near the value out of the service.

There is pretty much nothing that you can do at this point, apart from learning a valuable lesson. Hopefully, we can help you learn it beforehand and not test such deals.

5) Can close without warning

Finally, there is the fact that VPNs will not exactly share their financial situation with you.

This is the kind of information that firms and services keep to themselves. As a result, you cannot know how the service is doing at any given time. They could be making massive amounts of money, or they could be approaching bankruptcy.

If they lose everything, they will shut down, no warning, no explanation – you will find yourself out of service, with no one answering on the other side of the line. 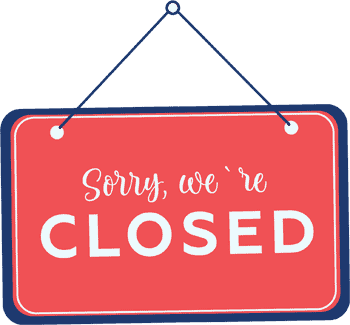 Also, you can forget about the refund.

As you can see, lifetime deals are not a good thing in the long run.

Yes, you will pay once and be done with it – but it is bad for business, bad for the company, bad for the performance of the service. Services will end up having to close suddenly, and disappear without a trace.

No explanation, no refunds. It is an unsustainable deal, and any VPN that offers lifetime deals is unlikely to last for very long.

It is better to use a monthly or yearly plan of services such as ExpressVPN.

Their annual deal even comes with a massive 49% discount but is still profitable for the company. You will be committed and continue paying on a monthly or yearly basis. As a result, the firm can keep functioning and improving, which is what it has been doing for years.

Ready to save big on a reliable VPN deal?