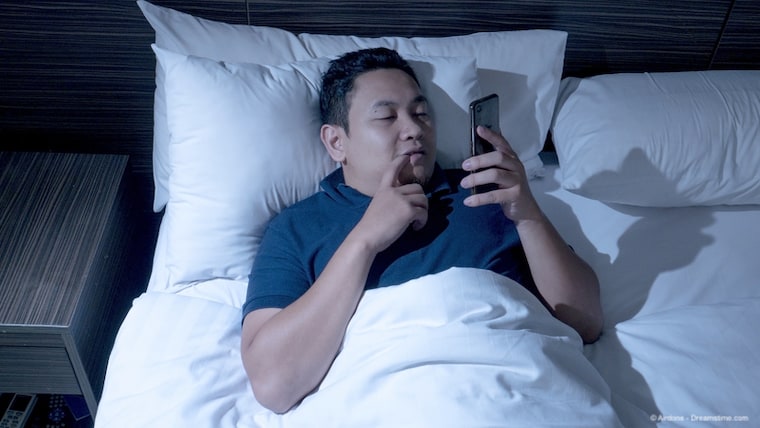 But, while the UK’s failed attempts at implementing such a scheme made it something of a laughing stock at home, on the other side of the world in Australia, it was presumably seen as textbook policy work.

That can be the only reason why, six months on from the UK abandoning its own age verification plans, the Australian government has just announced one of its own.

The recommendations came after an official Parliamentary inquiry into the issue that was chaired by Liberal MP Andrew Wallace, which reported yesterday.

Making a mockery of his party’s name, Wallace claimed that in order to protect children from online pornography, it is necessary to run face scans and request official ID before Australian citizens can access perfectly legal pornographic content online.

However, far from instilling confidence in the recommendations of his committee, Wallace was quoted as saying, “The committee recognises none of these methods are perfect.”

He’s certainly not wrong there and Australia can now look forward to the country’s many privacy and online security experts wearily having to once again try and explain to technologically incompetent MPs like Wallace why age verification simply won’t work.

While Wallace himself seems to be barely convinced by the merits of his own argument, his Labor Party co-chair on the inquiry, Sharon Claydon certainly wasn’t.

“It may well fail to win public trust or fail to be effective as a measure to keep children safe online,” she noted before adding that, “there is not a control mechanism that is 100 per cent effective.”

Claydon at least seems to be aware of the issues the UK scheme had, telling Parliament this example showed how complicated the issue was. But the truth is that what the UK’s experience really shows is how fundamentally pointless and unworkable such a scheme is.

Astonishingly, the Australian Parliamentary cited American consumer credit agency Equifax which recommended tying online age verification to the national electoral role or Equifax data as an example of how age verification could work.

That’s the same Equifax that was subject of a major hack in 2017 that saw the personal data of millions of American citizens leaked online. They literally couldn’t have picked a better example to highlight the major privacy implications of their proposals if they tried.

If you want to stop kids accessing explicit online content, there are already tools that can do this, such as parental filters, that do not require inconveniencing and risking the privacy of everyone else.

Users who want to can sign up for a VPN that will allow them to easily circumvent any verification system and access what they want. There is no age limit on VPNs, so people of any age will be able to use one. The UK proposals totally ignored this elephant in the room and the Australian committee report does too.

The UK age verification proposals did not include social media at all and it seems likely the Australian one won’t either. So, this is a solution to a problem that omits the main source of that problem. In other words, it is not a solution at all.

The way to stop kids accessing online pornography is not through age verification or forced censorship. It is through educating kids and their parents about this content, why they shouldn’t be viewing it, and how to use the tools already at parents disposal, to stop them from doing so.

Sadly, politicians like to be seen to be doing something more decisive than that. This means that Australia appears destined to lurch down the same catastrophic path that the UK government has. Australia’s anti-encryption laws and data retention laws are evidence enough that privacy is not a concern for politicians there.