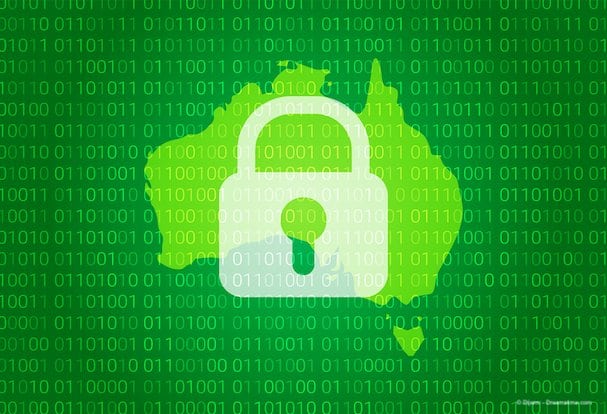 The battle to roll back Australia’s new and highly controversial encryption legislation has begun.

Privacy advocates and technology industry representatives have kept the issue firmly in the public eye since the law was rushed through Australia’s Parliament just before Christmas last year.

Regular readers will recall that we have written about how Australia’s liberal government has attempted to hijack recent terrorist attacks in both Australia and New Zealand as justification for the overbearing new laws.

They force device manufacturers, developers, and internet service providers to allow Australian government and law enforcement agencies to spy on all encrypted communications and content.

Despite Australia having passed no fewer than 75 different sets of national security laws since the 9/11 attacks in New York in 2001, these laws were sold as being both urgent and essential.

The Government insisted they had to be passed prior to the Christmas holiday season last year and, rather than demand proper scrutiny, the opposition Labor Party caved in and backed the proposals.

The many issues with Australia’s new encryption laws laid bare

Now the Chair of Electronic Frontiers Australia, Lyndsey Jackson, has opened up about the campaign to roll back this ill-thought through and badly written legislation before it’s too late.

Speaking to Global Voices, an online community of bloggers, journalists, and human rights advocates, Jackson detailed what the main issues with it were.

Responding to a question about how the new laws were rushed through parliament, she explained that the result was that they were very badly drafted.

A number of major amendments to the laws had been proposed earlier in the process but they were all jettisoned in the rush to get it onto the statute books before the Christmas holiday period.

The consequences of this situation are extremely serious. Because the government has this new power, foreign companies are far less likely to want to do business in Australia. Jackson claims there has already been a drop in foreign work as a result of the new laws.

She also claims that the digital rights of all Australians are made extremely vulnerable by the laws. Not only are the government able to surveil all of their online activity but they have also created loopholes which could be exploited by other malicious actors.

The fightback has begun

Jackson argues that the Liberal government has severely underestimated the skills and determination of Australia’s digital rights community.

She claims that her organization and others have had great success in showing “how the legislation is excessive, unworkable and places us at extreme financial, business and personal risk.”

She also argues that more and more people these days are aware that they have a right to privacy and that this law clearly infringes on those rights.

According to Jackson, the only way to protect these rights and defend Australia’s burgeoning tech sector moving forward is to “roll back this legislation and go back to the drawing board — but this time with Australia’s tech experts.”

She is absolutely right. The new laws render any encryption in Australia all but pointless. Everybody seems to know this with the exception of the laws-makers who have the power to legislate in this area.

If Australia’s encryption laws remain the same, the country’s tech sector will quickly fall behind its rivals around the world. Foreign investment in both the tech sector and other areas of the economy will also recede and the Australian economy will suffer serious consequences.

At the same time, any security benefits the government might argue for will be mitigated by the high number of people that will begin to take steps to protect their own online privacy.

Certainly anyone up to no good online will take steps to hide their identity whenever undertaking nefarious activity. But so too will many ordinary law-abiding Australians who just want to know that their online data is being kept private.

For many, this will mean signing up for a VPN such as ExpressVPN and NordVPN. VPNs like these can offer Australian’s complete encryption of all their online data. Because they are based offshore, they are under no obligation to comply with Australia’s domestic laws and will no doubt refuse to do so.

Because they encrypt all a user’s data, neither the government, nor malicious hackers, nor Australian ISP’s can see what you are doing online. And because a VPN also redirects all your online data through an external server, they also hide which websites or services you are visiting too.

VPN use in Australia has grown significantly over the past six months. As long as the Australian government continues to resist calls from Lyndsey Jackson’s Electronic Frontiers Australia and other groups like it to amend or revoke their dangerous new encryption legislation, this is a trend which is only likely to grow.