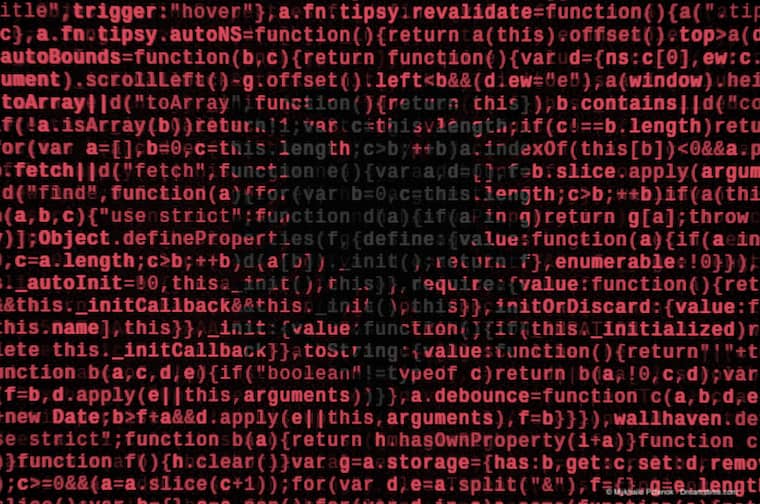 The President of Albania, Ilir Meta, has used his power of veto to block two laws passed by the country’s socialist government which he argued would amount to being a tool for government censorship of online media.

In a refreshing change, it seems that there is at least one global leader who appreciates the values of online freedom and the importance of a free and outspoken press.

Unfortunately, President Meta’s role as Head of State includes some restrictions and he is only allowed to use his veto once on each law. If the Albanian Parliament votes through the new laws again, they will come into force.

What does the Albanian parliament want to do?

The two laws, which were passed by the Albanian Parliament on 18th December are collectively known as the “anti-defamation package”. They consist of one law on “Audiovisual Media” and another on “Electronic Communication”.

Since the laws were first published, they have attracted stinging criticism from a wide range of sources. Journalists in Albania have condemned them as a move towards state-sponsored censorship and both local and international media outlets have agreed.

The Organization for Security and Co-operation in Europe (OSCE) was also critical, although amendments made during the Parliament process have resulted in them softening their criticism a little.

The OSCE Representative on Freedom of the Media, Harlem Desir, confirmed in an interview with Albanian media that he still had big concerns and pledged to work with the Albanian government on the implementation of the new laws.

In returning the two laws to the Albanian Parliament, President Ilir Meta echoed many of the criticisms made by others.

He argued that the new laws violated the fundamental constitutional principles of democracy, the right to freedom of expression, a free press and information; previous decisions of the Albanian Constitutional Court; and the European Convention on Human Rights.

He emphasised his belief that the new laws would result in government censorship of online news outlets, highlighting the power to impose fines that must be paid before a final court verdict to back up this point.

He also warned of the prospects of the government using the new laws to silence critical media outlets and powerful stated this situation would move Albania closer to autocracy and put its potential future EU accession at risk.

He went on to condemn the powers granted to government agencies to impose huge fines on outlets deemed to have published fake news criticizing disproportionate sanctions and a lack of transparency in the process.

As political takedowns go, the words of President Ilir Meta are as robust as it gets and he sums up very powerfully the huge potential risks that online media and free speech will face in Albania if this law passes into law.

Unfortunately, this still looks likely to happen as, under the Albanian constitution, President Meta is only allowed to veto a law once. If the Albanian President chooses to pass the law again, there is nothing he can do to stop it reaching the statute books.

Albanian Prime Minister Edi Rama and his Socialist majority now have the choice of either rewriting the laws or passing it again with a simple majority.

They have chosen to vote through several other pieces of legislation that the Albanian President has vetoed in the past so it seems certain they will go down this route again.

With the next legislative elections in Albania not scheduled to take place until 2021, it looks like there is nothing the people of Albania can do to stop this law being passed either. They can, of course, try to put pressure on their local socialist legislators to do the right thing. But the prospects of enough being turned to block this law again seems remote.

The people will pay the price

Ultimately, it will be the people of Albania who suffer the most as a result of these two new laws. It is their access to information that will become increasingly restricted and their free press that will gradually become constrained. The prospects of their country’s attempts to join the EU also look increasingly remote if this law gets onto the statute book as well.

It will also be their internet that becomes increasingly censored too. They can always use a VPN to get around this. By connecting to a VPN server in a neighbouring country, such as Greece or Italy, they will be able to bypass their own government’s censorship and access information freely.

But while we can expect to see a spike in VPN use in Albania if these new laws are passed, it is likely that the majority of people will suffer the consequences. And that means the future prospects for Albanian freedoms and democracy, are looking increasingly bleak.