Home » Guides » How to access websites and apps that are ‘down’

How to access websites and apps that are ‘down’ 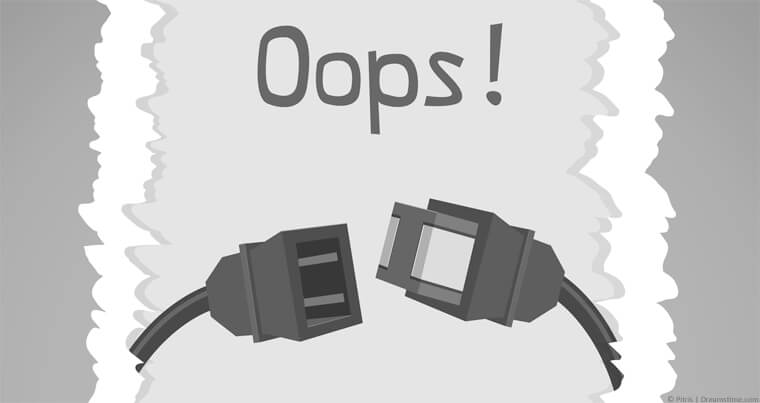 Hands up if you've tried to visit a website or use an app at some point only to find it ‘down‘.

You have probably found yourself in a situation where the website you were trying to access was unavailable. This can happen for a lot of different reasons.

It might be possible that it suffered a DDoS attack, or that there was a service outage or network error.

No matter the initial problem, the result remains the same – you cannot access the website that you need.

What you may not have known, however, is that it is likely that the website is only down in your region, and that it is still operational in other locations.

With that in mind, we are about to show you how to access it if it is ‘down' for you.

What does it mean when a website is ‘down'?

When a website is ‘down‘ – it usually means that one of the website's servers is experiencing difficulties.

Or it is possible that somewhere along the chain connecting you to it, there is an issue.

Of course, it can also mean that it is experiencing a denial of service attack, or that it was shut down for maintenance. 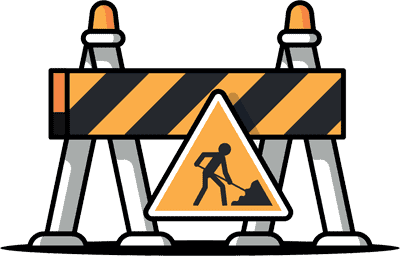 It can mean a lot of things, but that doesn't change the problem that you have, which is when you try to access the site – you can't.

Mostly when we say a website is ‘down' it means it is not working – for you at least, which means your web browser will throw up an error.

What you'll need to unblock a ‘down' site

If you discover that a website is down, it's often the case that it's only in your region. That means it still works somewhere else in the world.

Thankfully the answer is simple, a ‘VPN‘.

You avoid issues of apps and websites being ‘down' by using a VPN app.

This solution is possible, thanks to the fact that VPNs have servers all around the world allowing you to be somewhere else – virtually a least.

All you need to do is connect to one of them through your VPN app, usually one in a different country (or continent if it's a large scale ‘down' incident) and then access the problem site or service like usual.

Imagine if Wikipedia went down in Europe (it did recently), but it still worked in the US. All you would have to do is to connect to a US-based server and automatically the VPN will reroute your data allowing you to access the US version of Wikipedia.

This has been the case not only with Wikipedia but many large sites including Facebook, Instagram, Snapchat and many others.

The next thing that you should know is where to get a VPN.

If you didn't already know, there are hundreds of VPNs out there, and most of them will be able to unblock websites that are experiencing issues.

After six years of testing various VPN services, as you can see in our comparison guide, we have settled on ExpressVPN that does the job best.

NordVPN and IPVanish are also great options, with good speeds and plenty of VPN servers, and you are free to choose.

How to use the VPN?

If you have never used a VPN then there's no need to panic – they're just like using any other type of app.

Next, you will be presented with app links for different systems and devices. Pick the one you need, download the app, and install it just like any other.

Once you log into the app, you will see a list of servers and a big ‘Connect‘ button.

First, you should choose your own country and connect, if the site remains down, connect to a nearby country and retry. If that fails, try connecting to a country in another continent, and that should resolve the issue.

Connect to another location.

And, that is pretty much it. By using these three steps, you will, in most cases, be able to connect to just about any website that goes down in your region.

Why do websites go down?

As mentioned, there are quite a few different reasons why a website might go down, but there are three main ones.

DDoS attacks are frequent these days, unfortunately, and they don't tend to discriminate against the size of a site.

Everything from Wikipedia, the BBC, Github to World of Warcraft, has found themselves a victim. Worryingly a 2018 report shows they're only getting more significant in scope too.

They work by using many hacked devices to form a network. That network then starts sending a massive number of requests for information to the targeted website, which causes it to overload.

Thankfully many websites use different servers across the world, which is how you can avoid your local issues with a VPN.

Every website is held on large computer networks called ‘Servers'.

Server issues are quite diverse, and they can happen due to hardware or software errors, in which case it is nobody's fault, and the maintenance has to fix the problem. 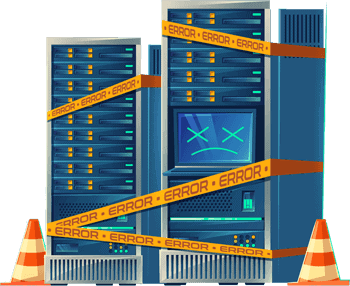 These types of issues are usually resolved quite quickly but depending on where and what has become broken depends on how quickly it will get resolved.

You could find you're being served cached pages which are basically old editions of the site when it wasn't working. Other locations across the world could have access to the newer working pages.

Again, using a VPN will allow you to circumvent such issues.

Finally, there could be some network issues that are preventing you from accessing certain websites.

In this case, the problem can be small or large. A minor incident might be a problem with your local internet company.

A more significant issue such as an underwater internet cable being damaged, would take quite a bit longer to repair.

Like the other common reasons, a VPN can help in most cases.

When a VPN can't help 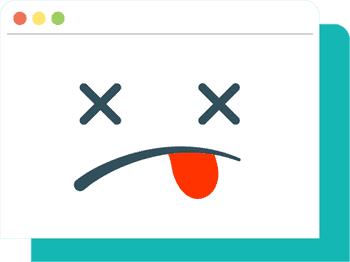 While this isn't common for popular websites, it can be more common for smaller sites that have fewer resources and are physically stored in just one or a handful of locations.

In these cases, there is nothing you can do but wait it out.

If you happen to experience difficulties when accessing your favourite website or service, there might be several different reasons why it went down.

Grab yourself a VPN from a service such as ExpressVPN, and you'll be able to unblock most websites and apps that are ‘down'.