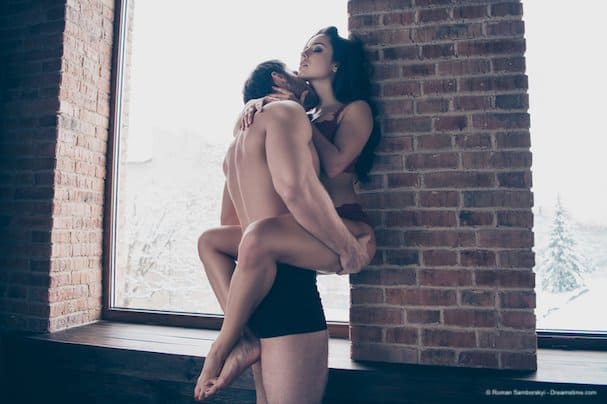 After April Fool’s Day, no-one in the UK will be able to access this completely legal online content without first having to verify their age. The move was approved by Government with the passing of the Digital Economy Act in 2017, but after a series of farcical delays and implementation issues will finally come into effect next month.

Given the ease with which such databases are hacked these days, especially those in the public sector, this is taking a huge risk with people’s most private data and seems to us to be a recipe for a privacy nightmare.

There are going to be ID cards which can be purchased in shops and used together with an app to verify your age without inputting this data. These will cost £4.99 for a single device or £8.99 for multiple devices but carries similar privacy risks.

And let’s not forget that this system is making you pay to access content that is perfectly legal in the UK and free to access in just about every other country in the world.

3. Cost to the industry

The potential costs for sites that aren’t signed up to the new system are even higher. They face a fine of as much as £250,000 and can expect access to their site to be permanently blocked by all major British ISPs.

The biggest flaw in the new law is how easily it can be bypassed. The Digital Economy seems to have been drafted with no consideration to VPNs whatsoever.

Inevitably, some of the best VPNs like ExpressVPN and IPVanish see this as an opportunity to sign up more subscribers. They are not targeting underage users because paid VPNs generally require you to be 18 to sign up anyway. Those underage users are likely to turn to inferior and potentially dangerous free services.

But for people who don’t want to hand over personal data to access legal online content, a VPN is the obvious and easiest solution.

Users of this new AgeID system could have all of their data stored in a giant online database. Such a database will obviously be a big target for online hackers and as such present a real security risk.

This is potentially a major problem. AgeID is being handled by a private company, Mindgeek, which is not cyber-security company. According to the AgeID website, the service will only protect personal data with a salted, one-way hash.

Their privacy policy states that this can be updated at any time without warning meaning the potential security risks to sensitive personal data are very real.

What happens if and when it does leak is anybody’s guess but given Mindgeek have essentially done the Government’s job on this issue, they will presumably be none-to-happy to receive a big fine when things go wrong.

The other big oversight of this new law is that it doesn’t target the place where most young people access pornographic content; social media.

But these social media sites are excluded from the new age verification requirements altogether. It’s rather like closing the side door but leaving the front door wide open and swinging on its hinges.

If the aim of this new legislation genuinely is to stop underage people accessing pornographic content, then there is also a big possibility that it could do more harm than good.